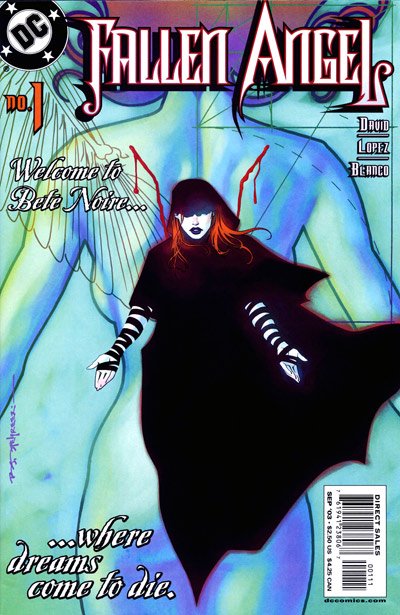 【名稱】Fallen Angel
【出版】DC Comics
【時間】2003.9 - 2005.7
【官網】 http://www.dccomics.com/dcu/graphic_novels/?gn=3918
【作者】Peter David
【繪畫】David Lopez and Fernando Blanco
【簡介】
DC Comics 於2003年9月開始出版的漫畫Deadpool ，每月一期，至2005年7月共出版20期，停辦原因是銷量低。
人物：Liandra,Doctor Juris,Jude,Jubal,Jubal,Xia,Black Mariah,Shadow Boxer,Asia Minor,Slate,Sachs and Violens等等。
說明：這個不是日本漫畫《墮落天使》The Angel of Corruption。
引用Fallen Angel is an American fictional comic book heroine created and owned by writer Peter David and artist David Lopez, who appears in her self-titled monthly series. It was published by DC Comics from July 2003 until it was canceled with issue #20 in May 2005 because of low sales. It resumed publication through IDW Publishing in December 2005, and ran for 33 issues. It will resume publication as Fallen Angel: Reborn with a new storyline in July 2009.
While not completely without humor, it is a very dark book with morally ambiguous characters. It was also one of the few mature readers books that DC published outside its Vertigo imprint, and was created to serve as a bridge between the general-audience DC titles and its Vertigo titles.
The first series was illustrated in the typical pen-and-ink method of the comic book industry by penciller David Lopez and inker Fernando Blanco. The first five-issue arc of the second series was painted by J. K. Woodward, though both Woodward and guest artists have utilized the traditional pen-and-ink method since then. 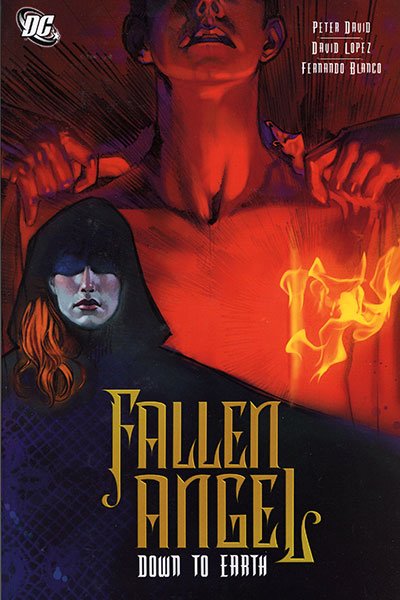 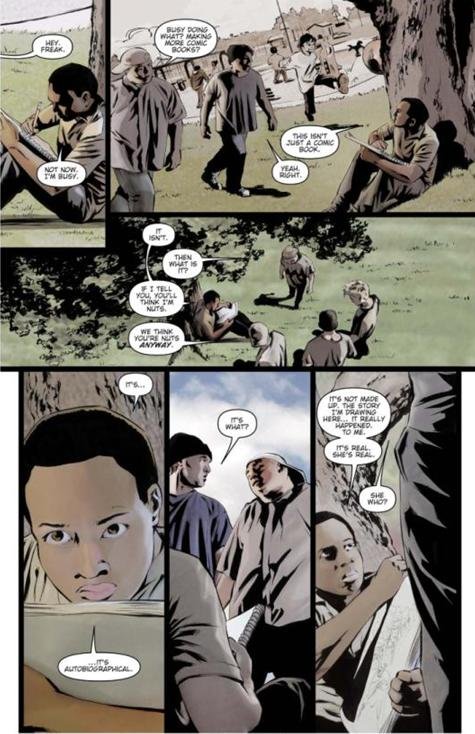 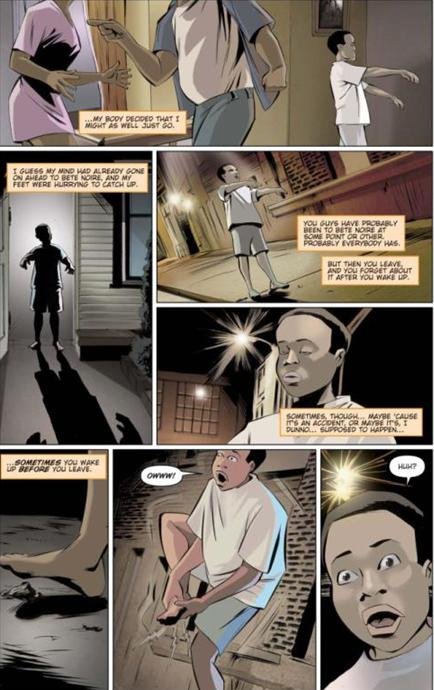 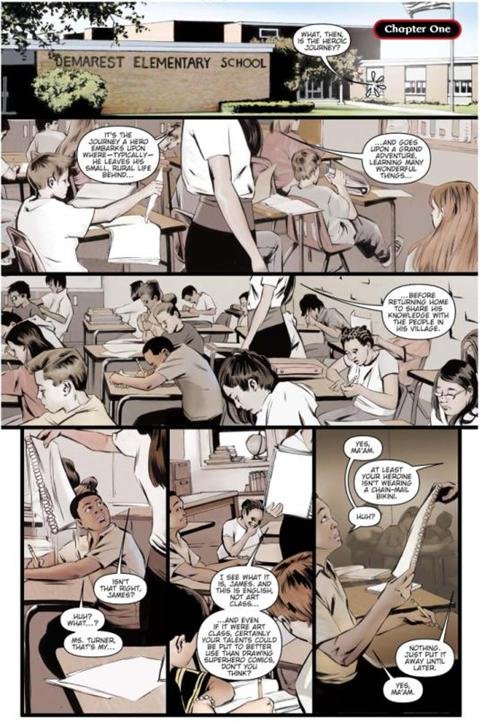